A high seat in the middle of Prague and on a roof on top of that. All this is possible when Ondřej Kobza takes the roof-top under his wings. Throughout the summer, you could enjoy breathtaking views, refreshing drinks and unique events full of music and world´s flavors.

The observation terrace on the 11th floor was originally designed for the refreshment of employees of the General Pension Institute, who went there regularly to enjoy the view of the Hradčany skyline. For the second summer, we have therefore opened the roof to the public in the form of a rooftop bar. In addition, the summer scene of Vršovice's Café V lese was created for it this year. And visitors really feel like they are in a forest. They can climb on an actual high seat, at the bar they can drink Krakonoš beer or “zelená” with a stuffed bird of prey behind the bar overseeing everything.

Ondřej Kobza created the whole concept, expanding his activity on the roofs from Lucerna to Radost. "There is a lot of unused space in the city, where there is mostly just melting cardboard. And it's nice to turn that space into a kind of square where people can move. And they also have a great view of the city," Kobza explains the reason why he chose Prague rooftops for his activities. Of course, creating a cultural program above the city has its pit falls and it is necessary to adapt the dramaturgy accordingly.

"Because we try to minimize noise and organize concerts only occasionally, we do a lot of themed evenings. We had events like Spanish radost and Mexican radost, during which we tried to approach foreign culture and gastronomy. But yoga is also practiced here, and concerts by the bands Zrní, Laco Deczi and 7x3 are also worth mentioning,” Kobza describes the diverse range of events on the Radost rooftop. Kobza himself enjoyed the opening concert of Dan Bárta the most, but according to him, this is not about the program. "What people like is the space. The events are then a pleasant addition," he adds. 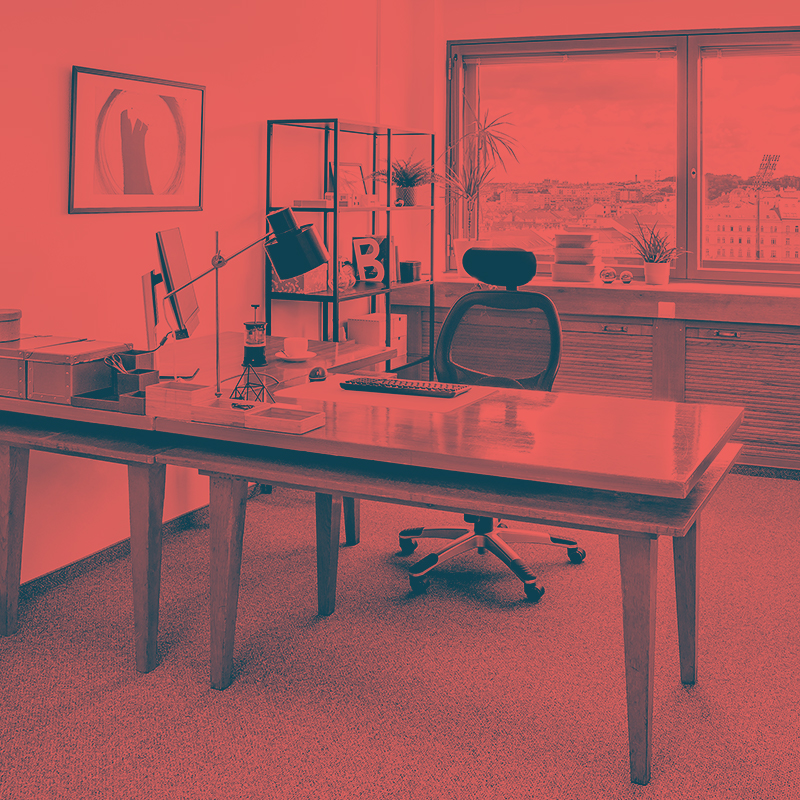 10 reasons to have an office in Radost

Are you looking for a place where to work locate your company? We know about one! Learn why it's good to have your place in our house. 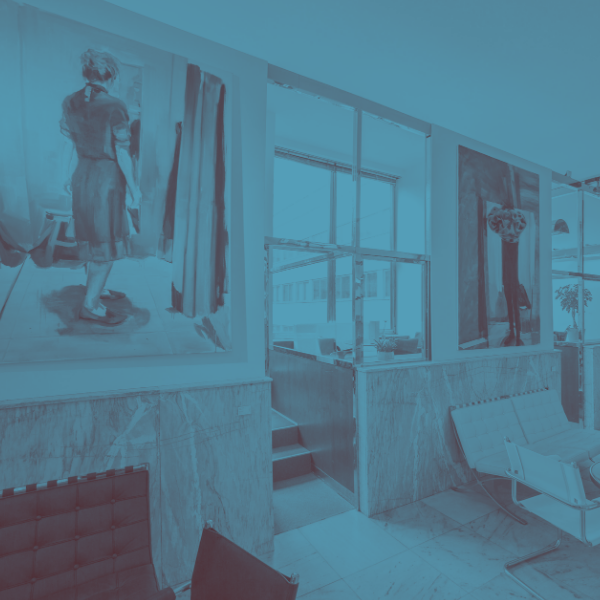 He started painting when he was “already” 20 years old. However, talent does not ask about your age and simply manifests itself. Jakub's talent is indisputable and his paintings have an extremely strong effect...